The seal’s dread, the whale’s bane, the ever-wandering one – all names for the majestic, awe-inspiring creature commonly known as the polar bear. These animals are icons of the Arctic, symbols of fear and reverence, and one of the central reasons thousands of tourists and adventurers alike embark on voyages to the far northern latitudes every year. There are in fact a number of polar bear cruises devoted almost exclusively to finding and viewing these magnificent animals, whose continued existence on Earth has sadly become so precarious. 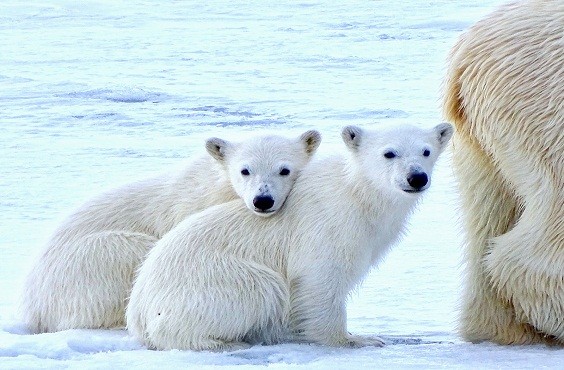 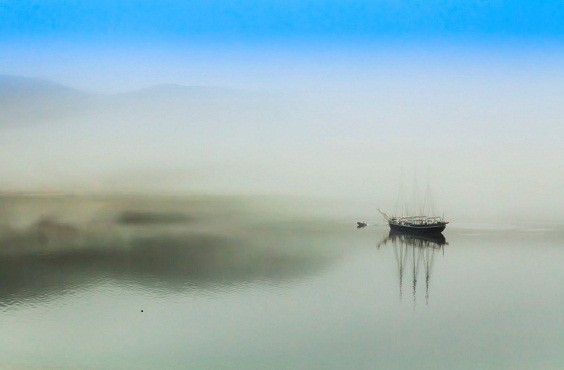 Discovering The Magic Of North Iceland 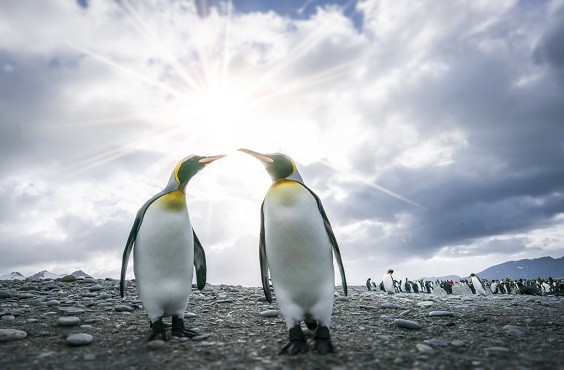