HomeBlogsWhy Golden Triangle Circuit Is The Pride Of India

Imagine a map; visualize placing it on a table and drawing a triangle on the map. Done? This was easy was it not?

Who would have thought that a simple triangle on a map would one day rule the whole Indian tourism industry! Indeed, we are talking about Indian Golden Triangle Tour. Many tour programs and destinations have made their spot in the long list of places to travel to in India, but at the core of everything is the Golden Triangle Tour beating like an unstoppable heart. The blend of destinations along with its flexibility of time always astonishes anyone who takes up the tour.

We at Trinetra believe that any idea with a strong foundation has the potential to strive just like the Golden Triangle Tour. The foundation of this tour program is built on a blend of rich culture and heritage, some amazing delicacies and of course, wonderfully constructed monuments that are a treat to the eyes. Above all, the destinations covered in the tour program, ie New Delhi, Agra and Jaipur hold equal contributions of each highlight! Hence without a hint of doubt The Golden Triangle Tour is India’s the most celebrated tour circuit of all time!

Here are 5 quick reasons to why you should go for the Golden Triangle Tour!

1. It is like the sum of whole of India. When you take the Golden triangle tour you truly get to experience the heart and soul of our beautiful country. 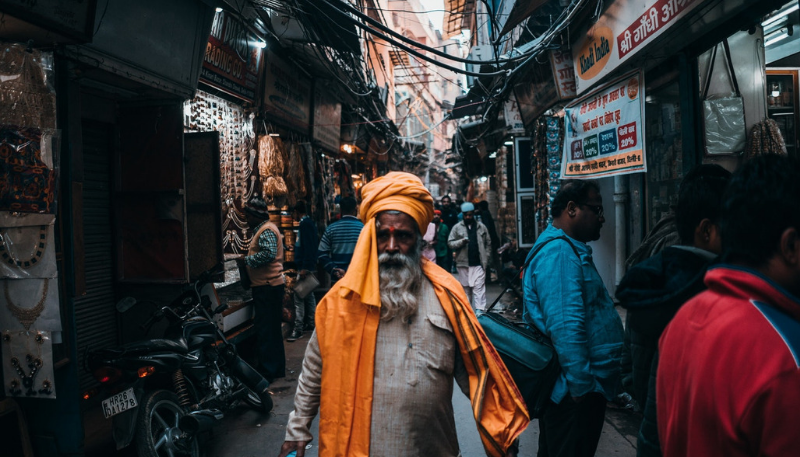 2. A circuit which is so diverse, on one hand – you might see a bullock Cart on one side of the road and on the other side, you might find a yesteryear King or queen riding down in their luxurious ride. 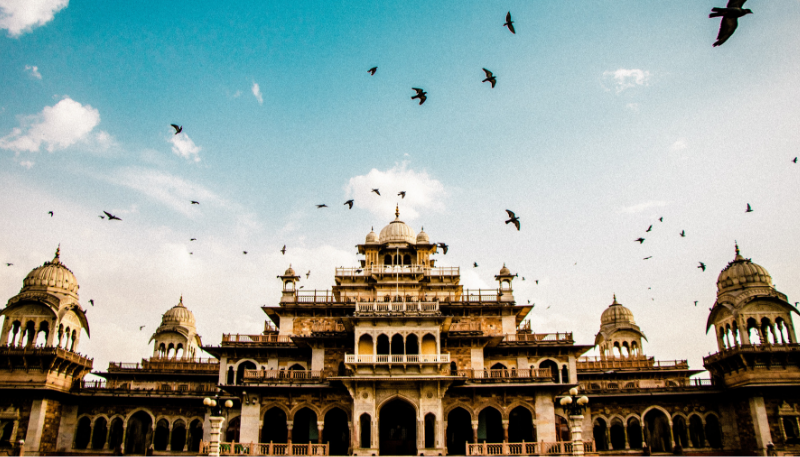 3. You will also get to witness the extravagant religious aspect of India. From streets where Temples, Mosques, Gurudwaras and Churches can be found standing all united and tall, to people who may been differentiated by religion, but, brought together by the idea of brotherhood and togetherness. 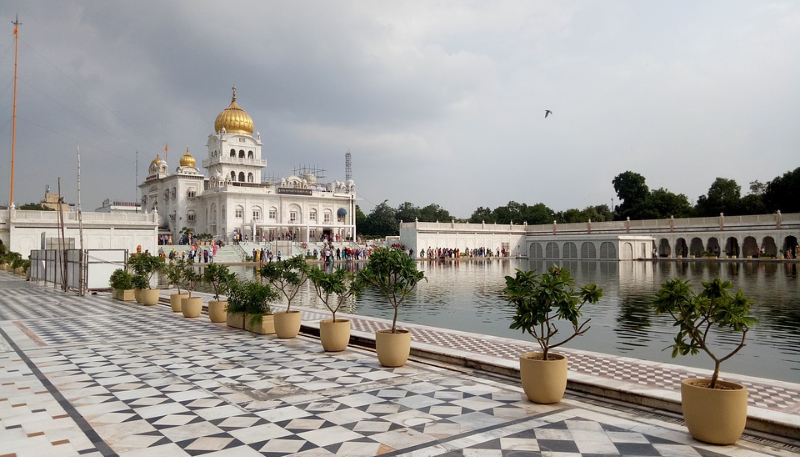 4. Let us take a look at the pages of history as well. In 1658, Shah Jahan, the then Emperor of the Mughal Dynasty became very ill. That is when his eldest Son Dara Shukoh assumed the role of regent and all his brothers declared war on him. Aurangzeb, the 3rd and the ablest among all the brothers successfully defeated Dara Shukho. Even though Shah Jahan recovered completely, Aurangzeb put him under house arrest in the Agra Fort and became the emperor of the dynasty! Shah Jahan then engulfed in the emotions of his beloved wife would sit and gaze at the mesmerizing Taj Mahal all throughout the day! 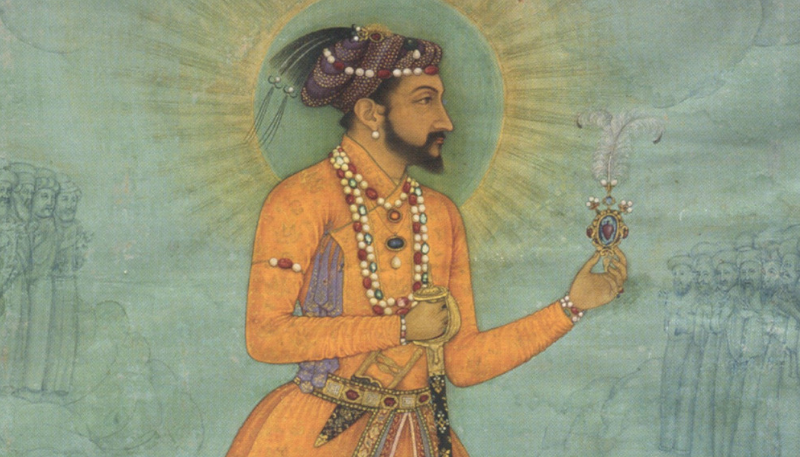 5. Now that we gazed a little into the pages of history, let us take a walk through the narrow lanes of Old Delhi & Jaipur. This is where the most amazing street food and beautiful shopping options go hand in hand. Devour on some amazing Kachoris, Jalebis and Gol gappe while look at a wide variety of colorful bangles, kurtis and a lot more to choose from! 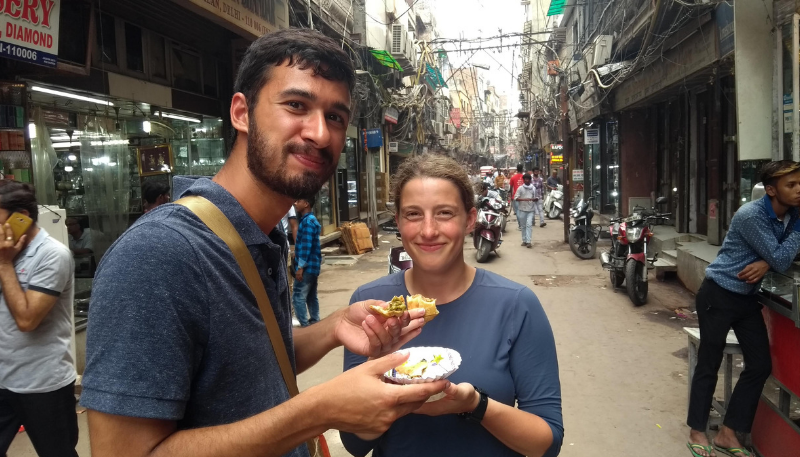 Hence we would like to reiterate that The Golden Triangle Tour is the best tour circuit in India!

And finally when the time to bid adieu arrives, it never really goodbye after all, for a part of India lives within you forever!