HomeBlogsWhy people of Bhutan are considered the Happiest in the world?

Happiness is a great asset for human beings for it not only relaxes our mind but also brings the contentment in one’s life and affects the physical health to a great extent. Everyone craves for happiness, but only a few know the way to get it. People of Bhutan are truly blessed to be the happiest people across the world. This is no miracle. It is just an outcome of a balanced lifestyle and austerity. Let's find out why and how of this fact.

Government monitors Happiness of its people
You would be quite surprised to know that Bhutanese Government actually monitors the happiness of its people with GNH (Gross National Happiness). Needless to say, happiness is definitely a huge matter of concern for them while rest of the world is focused on calculating their stock market indices.
Also, they are one of the nations who have fastest growing GDP. Well! Money is not everything, but only when you have enough. When people are financially secured, they are free from apprehensions of poverty and livelihood which adds to their happiness. 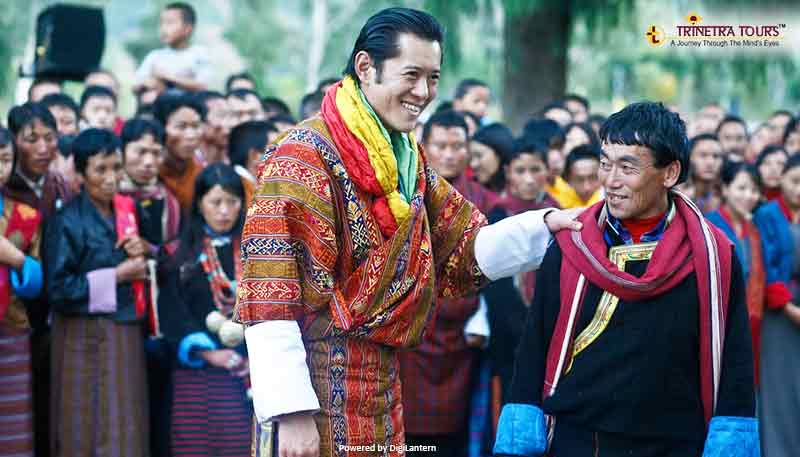 Oneness over disparities
You could only trace minor differences between the royal people and normal people. You could easily find children of royal families playing with normal children which is very rare in other countries. They mix up well, play and celebrate together and hence the flower of unity and integrity blooms easily in Bhutan. This generates trust, love, and care for each other resulting in a cluster of happiness. 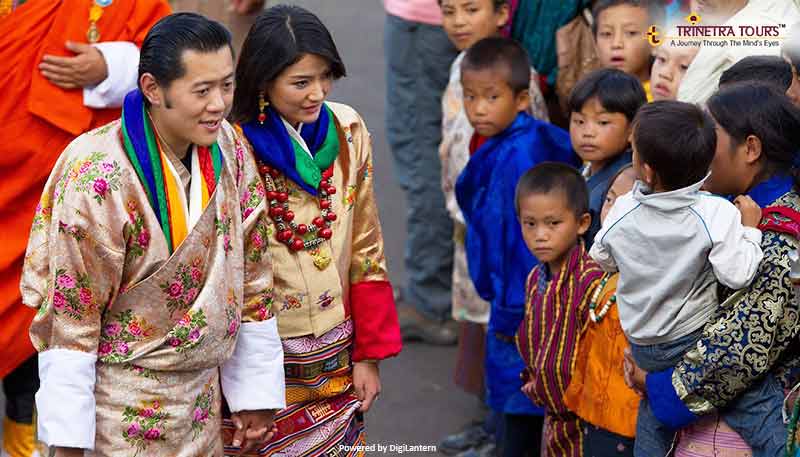 Simple living
The people of Bhutan are very true to their culture. Most of them are still involved in farming and traditional sports like archery. Their active lifestyle which involves a lot of physical activity is another reason for their physical and mental being. Also, as the researchers have claimed people of Bhutan take a sound sleep of almost 8 hours every night. And the significance of sleep is no hidden fact for a happy and healthy mind. Bhutanese are generally separated from TV, radios, and Internet. Well, it's a bitter fact that these advanced modes of communication actually transfer the doses of misery, sorrow, grief as well as jealousy. When separated from these weird channels of dissatisfaction, they are truly connected to nature and mother earth which constantly charges them with the positive vibes. 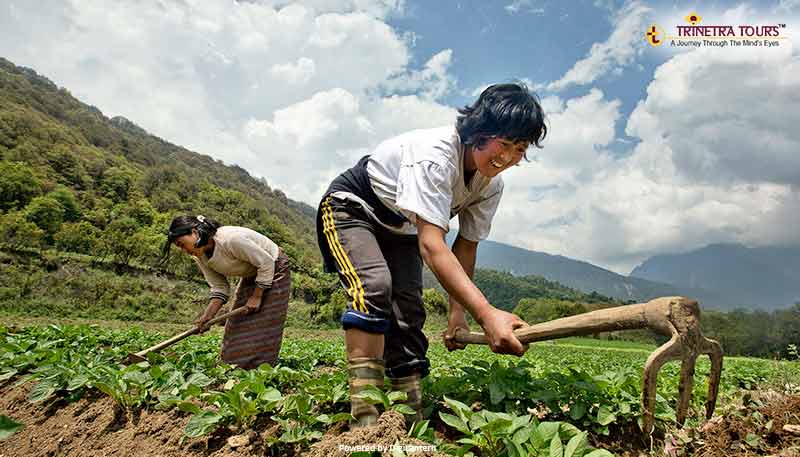 Spirituality over materialism
They don’t restrict their happiness to their material possessions. They know how to draw the thin line between spiritual and material gain. Living in modern day does make money important but, spiritual happiness is something which cannot be bought; it can only be practiced and earned. Bhutanese do not practice any hard-core religious beliefs however they have certainly found their way to spiritual happiness. Buddhism is the main religion of Bhutanese. This religion of peace and simplicity celebrates the significance of Karma (doing) in the life of a human being. They believe that the core purpose of a human life is to do good karmas, be happy and keep others happy. This belief is strong enough for fulfilling their life with reflections of happiness. They have undoubtedly absorbed the real lessons of Buddhism. 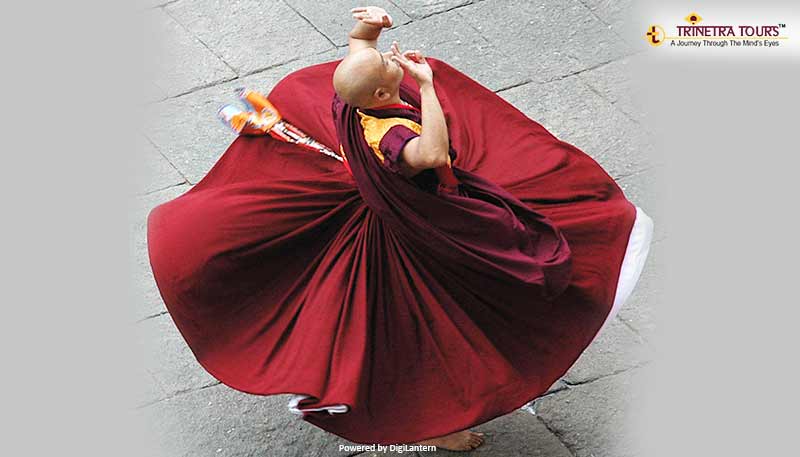 No deforestation
They have safeguarded the raw wilderness in their country by preserving the wildlife which paves the way to a pure and nourishing air, water, and land. Bhutan is situated in the lap of the great Himalayan region which gives them pure and fresh air and water of mountains around the year. Not only this, Government of Bhutan has already declared that 60 % of their land would never face deforestation. 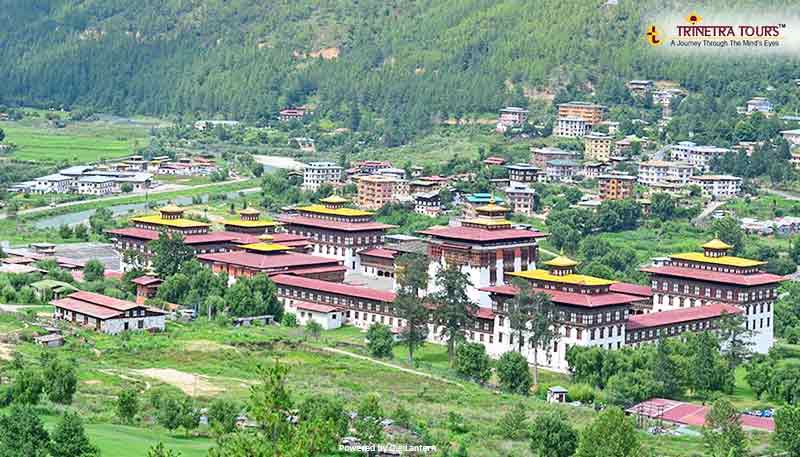 Overwhelmed with the happiness quotient of Bhutan? Well, then you must visit Bhutan to witness the real saga of happiness. Avail our special discounted package ‘The Land of the Thunder Dragons’ all you have to do is to write to us at info@trinetratoursindia.com.