HomeBlogsWhy Amritsar is more than just a Sacred City

Of course, people from around the world knows Amritsar as the Golden city of India where the epitome of Sikh culture and spirituality the Golden Temple is located.  Here, you will discover a flawlessly knitted community that goes beyond the religious cacophony of this country. Everybody irrespective of class, color and creed are fed here. Observe how food unites everyone, and, brotherhood is practiced. You could simply gasp in the surrealism of the golden edifice surrounded by a crystal clear pond or just sit by the pond at night to experience the silence within while they put the holy book (Granth Sahib) to sleep.... there is an elaborate ceremony when the head priests initially holds the book over his head and then places it into a golden palanquin. The book is then carried in this palanquin by turns on the shoulders of the devotees to the accompaniment of trumpets and drums as well as the chanting of verses by the priests. it will be unequivocally an overwhelming affair. Also, The Golden Temple’ has recently been awarded as ‘the most visited place’ by The World Book of Records’. However, we believe, Amritsar is not just about the Golden Temple it has so much more! 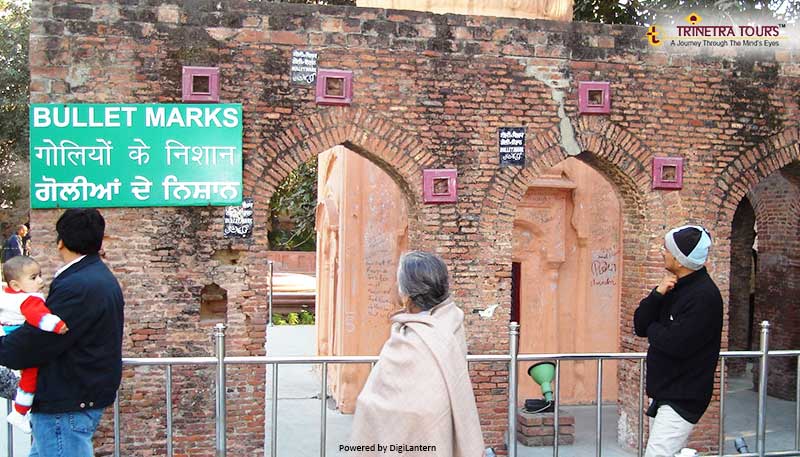 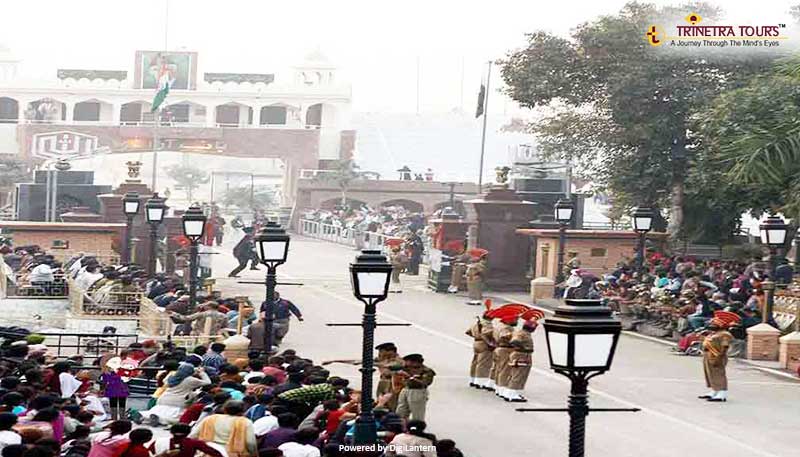 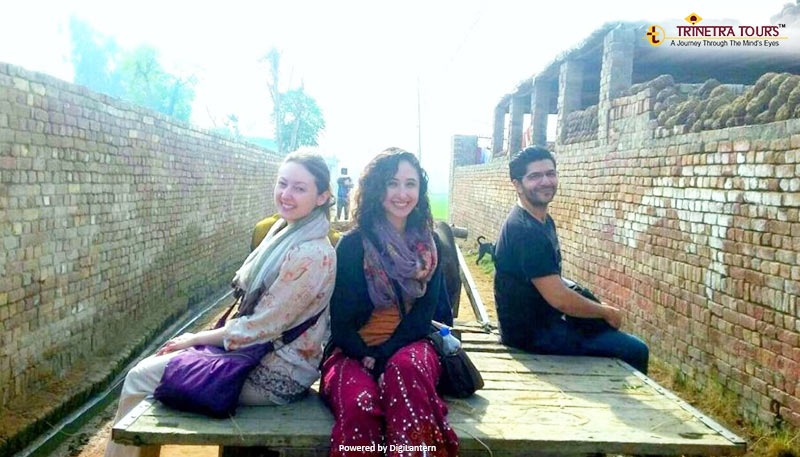 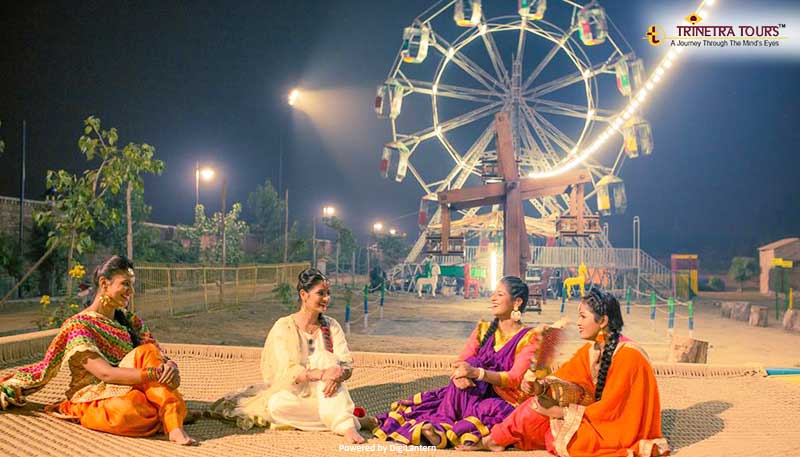 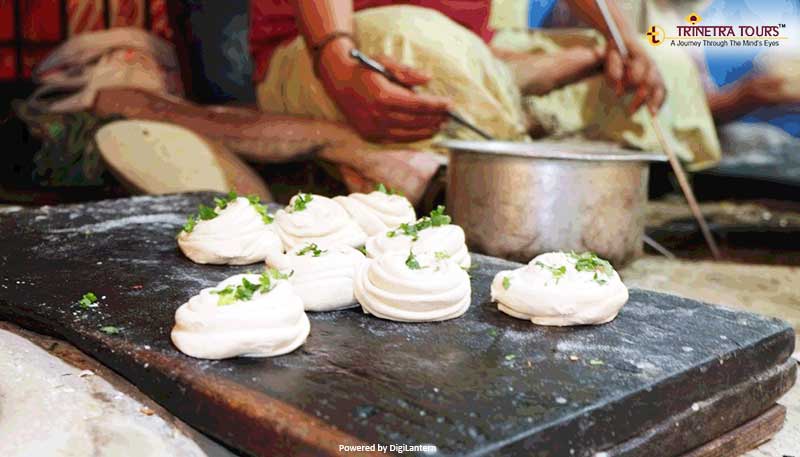 The best time to visit Amritsar & Golden Temple is the winter season as the summer is quite hot and humid in Punjab. If you wish to read about more such places in India, let us know by writing to us at tours@trinetratoursindia.com. We would be more than happy to share the information with you.