Anything which is heartfelt will always earn more love & respect. Similarly, the best work of a photographer will only be the one which he/she can associate well with. India has always been referred to as the country that defines ‘unity in diversity’ and from a photographer’s point of view India offers food for thought and inspires their imagination. Trinetra Tours bring you a unique escapade through the North India with the opportunity to click some of the best pictures of your life.

1. Capture the different Shades of Delhi

From the brilliance of Mughal architecture at Humanyu’s Tomb to the India Gate which stands tall in the honour of our brave Indian soldiers, you’ll be capturing some of the best shots of your life. The coalescence of two different worlds i.e. streets of old Delhi and the sprawling circular market of Connaught Place can only be seen nowhere but in the capital city of India. The scenes of lively streets, the loud screams of street hawkers, beautiful handicrafts, junk food stalls, lofty structures, rickshaw pullers and a lot more for you to encapture through your lens. 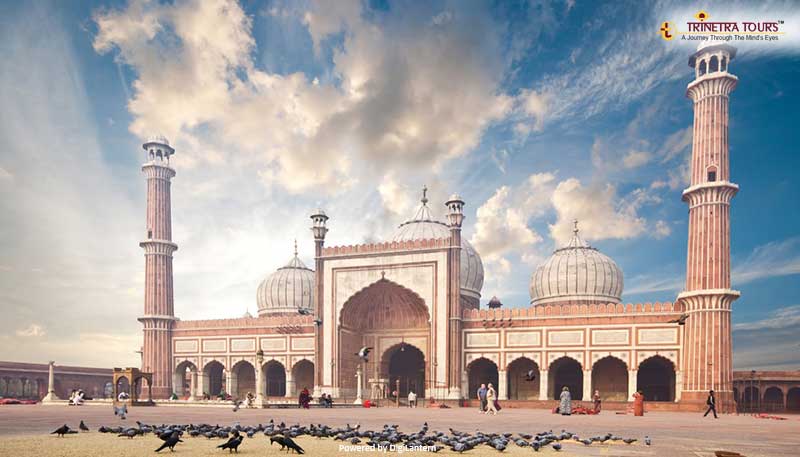 The chirping of birds and the gorgeous sunrise welcomes you to the city of lakes - Udaipur. Every landscape of the city reflects romanticism, be it the tranquillity of the Lake Pichola or the sunset view from the ornate palaces with the background of Aravali Hills. 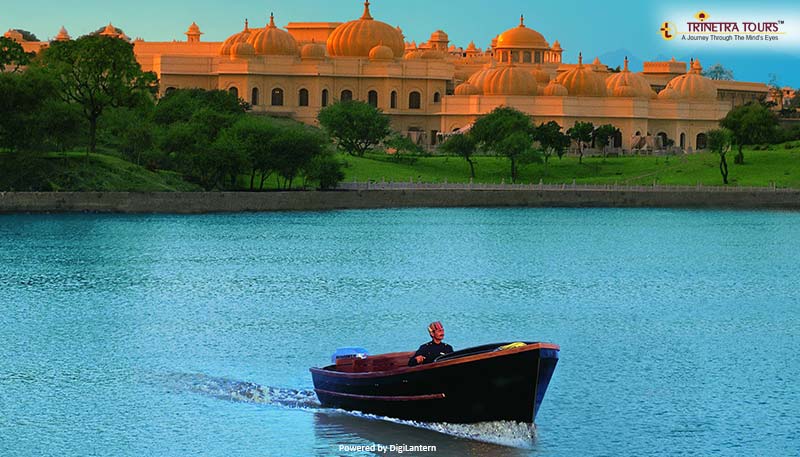 A small village with lush greenery Ranakpur is an oasis among the deserts of Rajasthan. Apart from the beautiful surroundings, the reason this place attracts photographers and pilgrims from around the world is Ranakpur Jain Temple. The temple was constructed with intricate carvings on marble stone in the 15th Century. 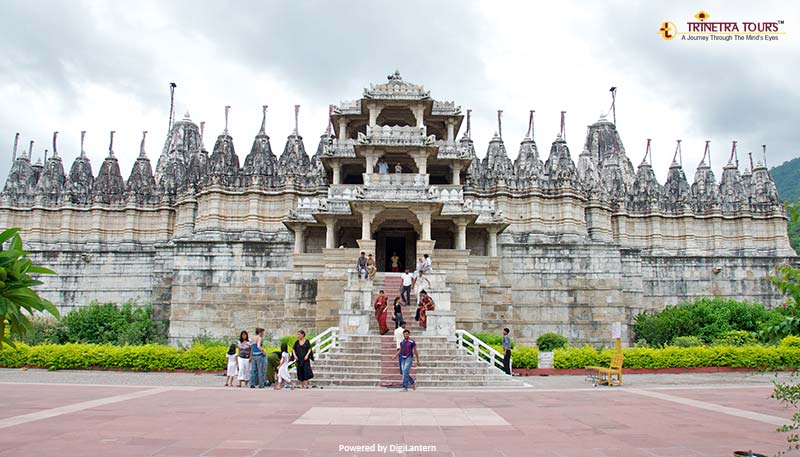 4. The Architectural Brilliance at the Invincible Kumbhalgarh Fort

Situated on a hilltop at the Aravali range this gigantic fort has great historical significance. The invincible fort has been used as a shelter by King Udai (the founder of Udaipur) and is also the birthplace of the legendary King Maharana Pratap. You can have a bird’s eye view of the famous sand dunes of the Thar Desert and click some amazing pictures of the widespread Aravali Hills. The huge complex of the fort makes for a riveting heritage walk and the architectural intelligence is sure to inspire the photographer in you. 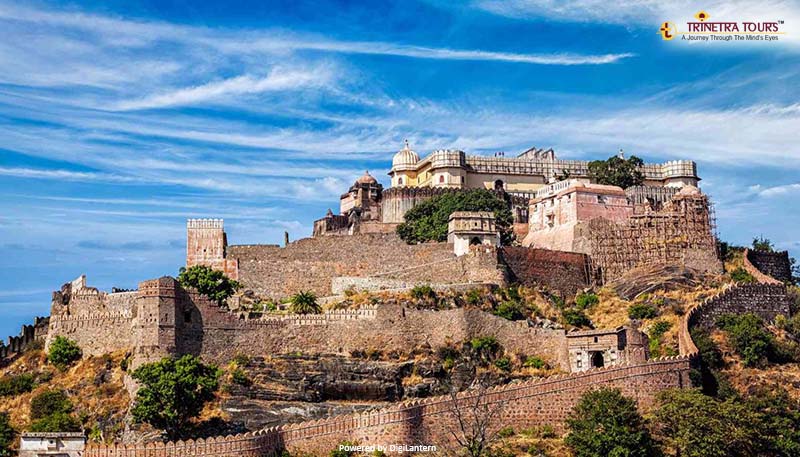 5. The magnificent citadel amidst a thick forest - Sardargarh

This fort located in the forests of Chuppun is now one of the best heritage hotels in India where you can luxuriate in the royal life of Indian kings along with all modern amenities. Sardargarh fort has been beautifully preserved and it keeps alive the charm and valour of the powerful king Sardar Singh Dhodhia who built this fort. You also get to experience one of its kind activities here like the night safari, yoga classes, camel ride, the village safari and the fascinating train journey where you can closely experience the beauty of the place & its people. 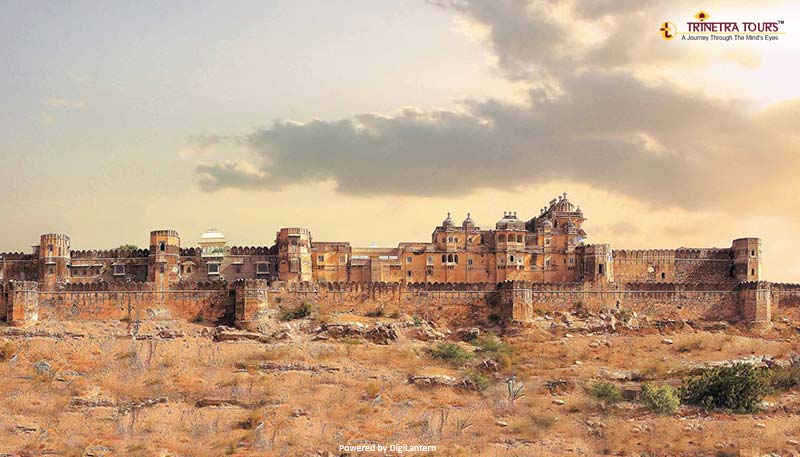 6. Let the Royal Rajput Family be your Host at Rohetgarh Fort

You’ll be time-travelling back to the 16th century which signifies the unbeaten gallantry of the Rajput kings. The vibrant yet regal ambience, a beautiful lake, dancing peacocks in the gorgeously manicured gardens and unparalleled hospitality will definitely give you the memories of a lifetime. Also, the food in Rohetgarh is very special as the chefs follow ages old authentic recipes to serve you the best of traditional Rajasthani meal. 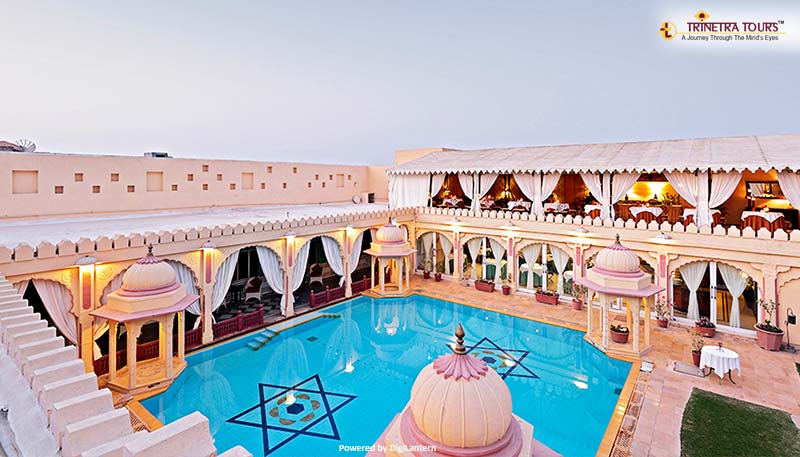 The jeep safaris, birdwatching at sunrise, and the entire city painted blue; you’ll have very many fascinating sites that you would want to capture in your camera. Mighty Mehrangarh fort, the long city wall, clean yet bustling roads, colourful markets, eating joints and people busy doing their chores make up for some of the amazing frames for a photographer. 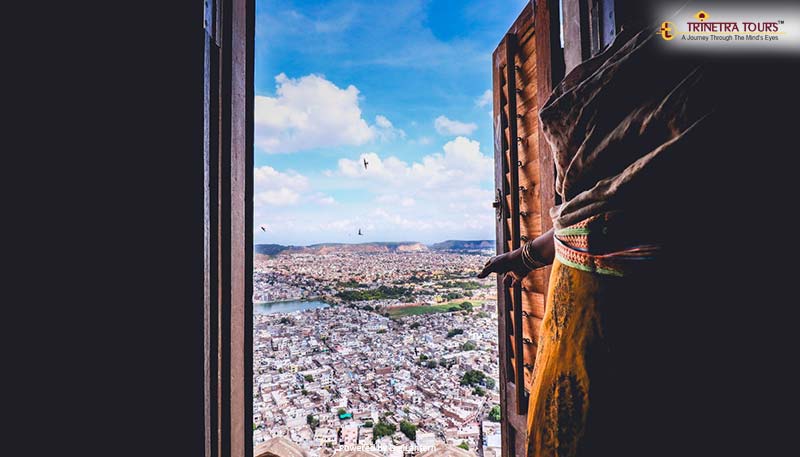 8. The Best of Indian Heritage in Jaipur

The pink city of Rajasthan is probably the most important heritage city as this is where the most famous palaces like the Amber Fort, Hawa Mahal and City Palace are located. Each of these palaces is a symbol of the bravery, mystery, pride that the Royal kings of Rajasthan can be associated with. The architecture of these palaces is a perfect blend of Mughal & Rajasthani styles. The markets in Jaipur are a major attraction for the tourists as they display the best of local artisans through the bright fabrics, precious and semi-precious jewellery, and intricately carved marble showpieces, leather goodies, puppets and much more. 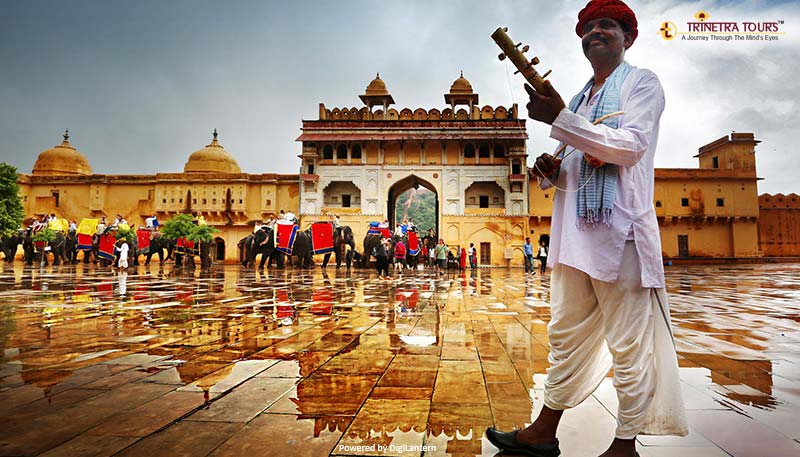 Once the capital of the great Mughal Emperor Akbar in the 15th Century, Fatehpur Sikri today attracts millions of tourists because of the stunning Mughal & Persian architecture. The huge gateway known as Buland Darwaza is one of the most important historical monuments. The entire complex is a masterpiece of the rich historical culture of the Mughals in India. The stunning architecture includes the finest carvings, ornate wooden work, and various colourful precious stones. 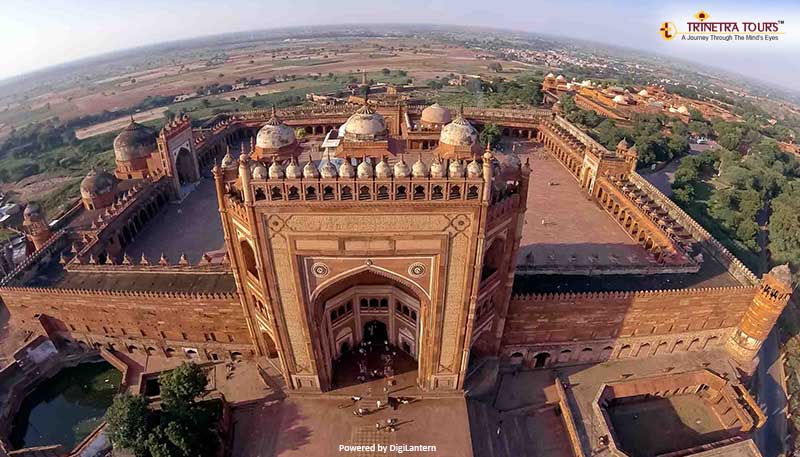 10. The magic of History, Architecture and Romance in Agra

Yet another city of India which silently sings the tales of the bygone medieval era of the Mughal Emperors and one of the major destinations of the most travelled tourist circuit i.e. The Golden Triangle. Taj Mahal is definitely the first thing which comes to mind when you hear the name - Agra. However, this city situated along the banks of the river Yamuna is also popular for the giant Agra Fort and the Mughal delicacies you can savour nowhere else but in Agra. In simple words, Agra is the city that weaves the magic of romance, architecture and history in a single thread. 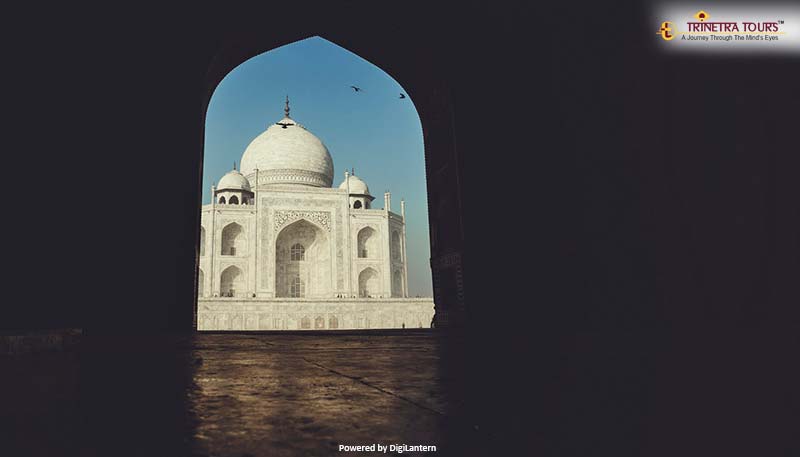 The oldest city in the world is still as alive as it can be! Earlier known as Kashi or Benaras, the present day Varanasi is the holy destination for the Hindus around the world. Strolling through the Ghats, witnessing the rituals of life and death, gazing the sunrises & the sunsets while boating in the sacred river the Ganges and the simplest of the people might want to make you stay here forever. Needless to say, you and your camera both will fall in love with Varanasi. 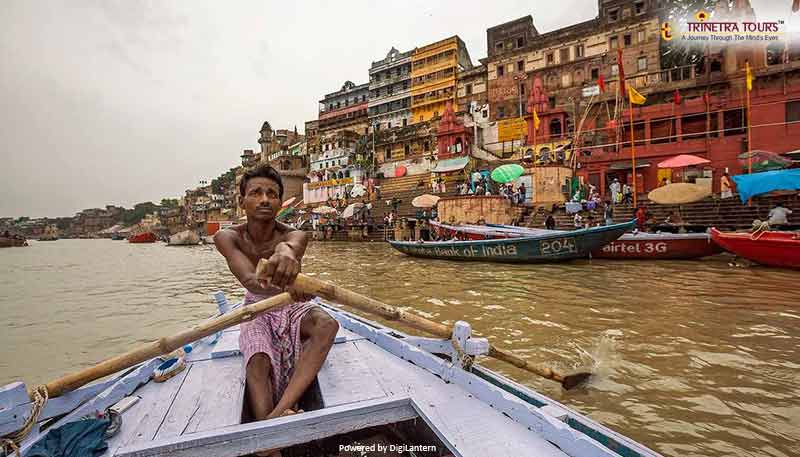