HomeBlogsRemembrance Day - The unsung stories of Indian War Heroes from the World War I.

As we near breach the final leg of 2017, we take a moment to step back, a hundred years from now, and, find ourselves in a very different world, a world in turmoil. We peer, and see thousands upon thousands of men charging into the “Valley Of Death”, men some not older than 18, as we try and focus on their faces we come across a blur. These are the men you have almost washed away from the pages of history, these the men from India who fought for the crown, and, stood alongside the men from allied countries when freedom was in peril. Yes, the Indian army has always been a synonym for sacrifice – irrespective of the time and era, they have fought with courage, dedication, and with all their heart. Let’s honor these brave souls by re-visiting their lives……………………..

1. Risaldar Badlu Singh
Honor: Victoria Cross Award
Date Of Birth &: 13th January 1876
Place: Dhakla Village, Haryana
A man of courage and sacrifice who served the British Indian Army in World War 1 for his regiment 14th Murray's Jat Lancers in Palestine. He fought with the enemies with determination almost single-handedly without any fear of death when he realized that a strong firing of guns was coming from the hilltop. He without wasting any time gather his fellow soldiers and ascend to the top. After that he destroyed all the enemy tanks, but, unfortunately, died as a martyr. "His valor and initiative were of the highest order." (London Gazette, 27 November 1918) 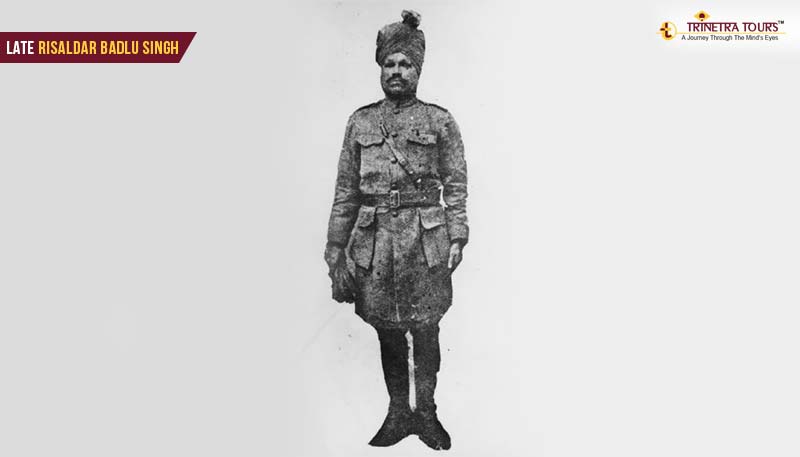 2. Sepoy (Later Lance Naik) Chatta Singh
Honor: Victoria Cross Award
Date Of Birth &: 1886 (Date Unknown)
Place: Cawnpore (now Kanpur), Uttar Pradesh
For him, the life of his commanding officer was way more important than himself. This man served in the British Indian Army in World War 1 for his regiment 9th Bhopal Infantry in Mesopotamia. He rescued his commanding officer who was heavily injured and lying helpless in the open. Indeed, Chatta Singh a man of extreme courage who spends five hours shielding his superior and shows the perfect example of how determination triumphs circumstances. “He then, under cover of darkness, went back for assistance and brought the Officer into safety” (London Gazette, 21 June 1916). 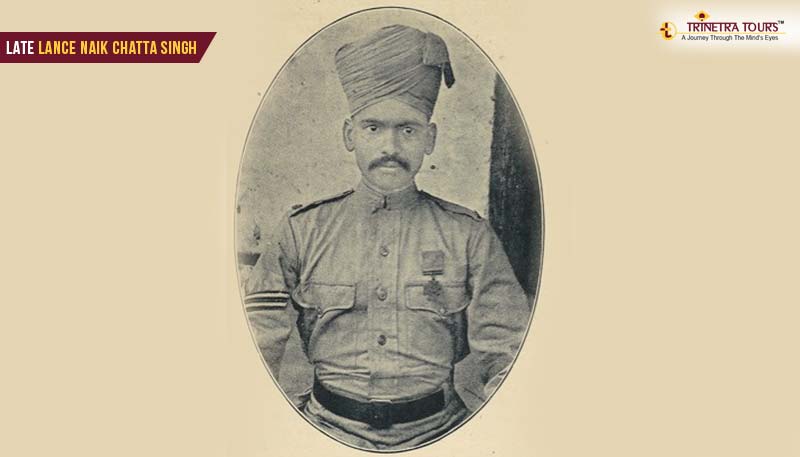 3. Naik Darwan Singh Negi
Honor: Victoria Cross Award (The first Indian to receive it)
Date Of Birth &: 4th March 1883
Place: Karbartir, Uttarakhand
A Soldier's uniform is the most prestigious possession in the world because Man like Darwan Singh Negi had worn it and made it special by his extraordinary valor. Served in the 39th Garhwal Rifles in France, he showed the world that how to fight with spirit and character. This man was severely wounded, but, he didn’t give up and continued to fight until they were able to back off the enemies. “One of the first to push around each successive traverse, in the face of a severe fire from bombs and rifles at close range” (London Gazette, 7 December 1914). 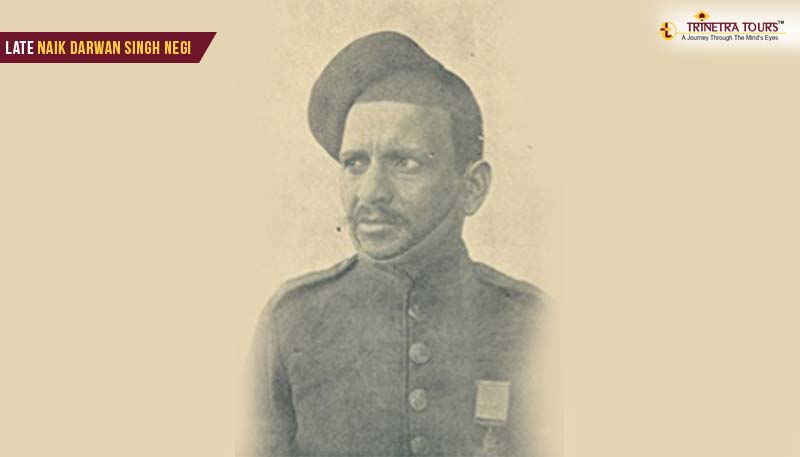 4. Gabar Singh Negi
Honor: Victoria Cross Award
Date Of Birth &: 21st April 1895
Place: Chamba, Tehri Garhwal District, Uttarakhand
In each man’s life, there is one day when he defeats defeat. For Gabar Singh Negi that day was 10th March 1915, at Neuve Chapelle in France. A second battalion soldier of 39th Garhwal Rifles, Gabar Singh Negi entered the enemy camp with bombs, and, fought like a true soldier. “The first man to go round each traverse, driving back the enemy until they were eventually forced to surrender. He was killed during this engagement” (London Gazette, 28 April 1915) 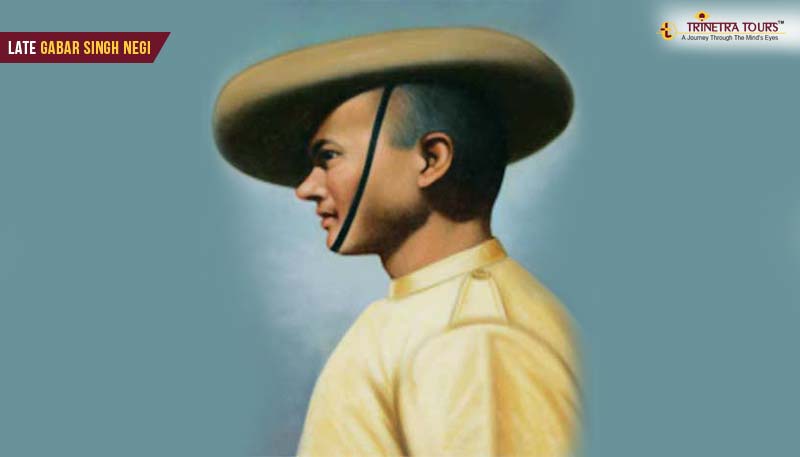 5.  Sepoy Gobind Singh
Honor: Victoria Cross Award
Date Of Birth &: 7th December 1882
Place: Damoi, Nagaur, Rajasthan
They say both in the case of love and war if the right messages are not delivered at the right time then chances are that you might not win it. This is the time of World War 1 when technology was yet too advanced, but, Sepoy Gobind Singh took it upon himself and delivered the important messages which changed the course of the war. “He succeeded each time in delivering his message, although on each occasion his horse was shot and he was compelled to finish his journey on foot” ( London Gazette, 11 January 1918). 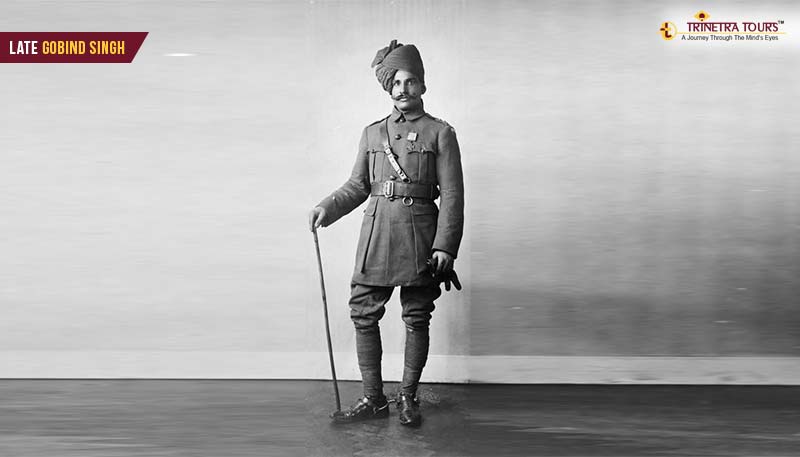