HomeBlogsFreedom in the mind - the lesser known HEROES of Modern India

Freedom is everyone’s right but independence is a choice that one can make. There’s a thin line between the words freedom and independence. Being independent doesn’t only restrict to a free Nation but also means to have the freedom of mind and the freedom of expression. Our strength lies in making continuous efforts to achieve our goals.
“Heroes are made by the paths they choose, not the powers they are graced with.”
Brodi Ashton, Everneath
Truly said!

On this Independence Day, let’s talk about such REAL heroes who are following their dreams against all odds, people who have the courage to fly high like a bird with their open wings. They are not afraid of failure or being judged by the society, but are driven by their belief in what they do. Here we bring to you three unusual stories which deserve to be applauded.

Sheroes – the invincible women
In today’s world where we judge each other by appearances, these acid attack victims rose to the glory of writing their own fate. Acid attack is a vicious act. An acid attack victim doesn’t only have to suffer physically but it also affects their self-confidence. However, this group of women rather chose to be self-dependent and founded this beautiful cafe known as ‘Sheroes’ in Agra. A true example of bravery which gives hope to many who have lost their will to survive and pursue their dreams. 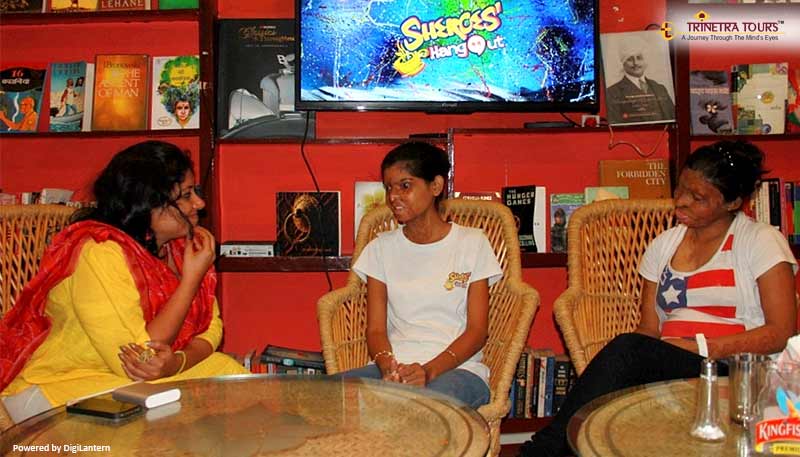 Queen Harish – ‘Desert ki Rani’
A male dancer who dresses up like a lady to mesmerize his audience with his terrific dance moves. Harish is a true entertainer. Why? Because he does what he loves to do. He has earned a name not only in India but also Internationally. Instead of thinking about what others will say, he followed his passion and succeeds in getting loud cheers every time he performs on stage. 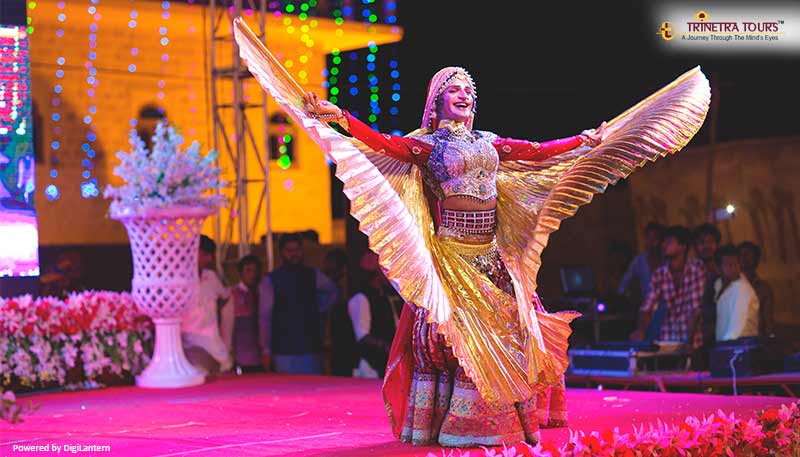 Mastanamma - 106 years old YouTuber
Mastanamma from Gudivada, a city in the Indian state of Andhra Pradesh, is the oldest YouTuber in India. This star grandmother has her own YouTube channel called ‘Country food' with over 3 lakh subscribers. Her effortless style of cooking is making the rustic Andhra cuisine famous on social media more than ever before. Well, now we can say that even your age can’t be a barrier to showcase your talent and do what makes you happy. Once you see her cooking you would know that she does it with all her heart and that was what inspired her grandson to shoot her videos. 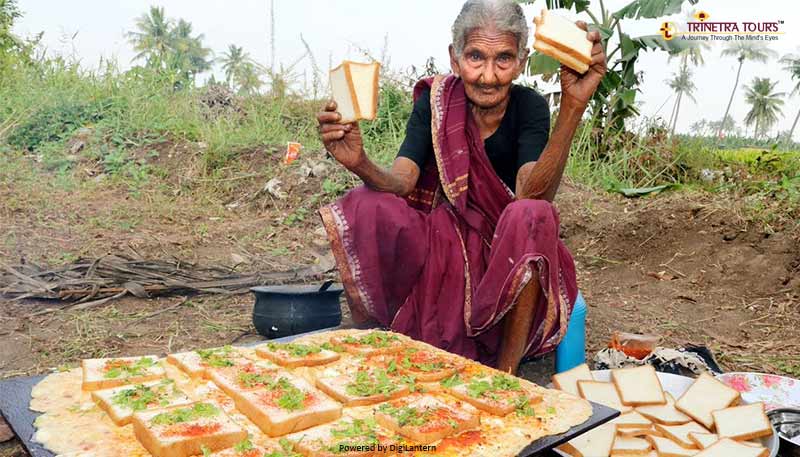 We all have that one dream safely tucked inside our hearts, the dream which we know is our calling. Many of us die with our dreams instead of pursuing them only because we are afraid of the consequences. But, then there are people like Queen Harish, Mastanamma, and the team Sheroes who defy all stereotypes to just be who they truly are! All we need is to find the courage to take the first step and there will be no looking back.