Travel Etiquettes are the code of behavior, which a person has to follow in a foreign country. Knowledge of local behaviours, beliefs and social taboos should help you avoid inadvertently causing offence or, worse, sparking an international incident! And it will endear you to your hosts. Here are a few etiquettes that you must follow while visiting South-East Asian countries.

Cambodia - Angkor Wat is the first name that strikes our mind when we hear about Cambodia. As you might already know Angkor Wat is a world heritage site and as per the cultural belief of the natives even the UNESCO recommends to wear clothes that cover your legs and shoulders while you visit a temple in Cambodia. Also, you shall avoid carrying sharp objects like tripods and umbrellas; heavy backpacks shall also be avoided. The monks in Cambodia are not allowed to touch women, therefore, if you’re a female traveler you’re advised to maintain distance from them. While greeting a Cambodian, do not shake hands with a woman. You can do a handshake with Cambodian men but women still prefer ‘Sompeyar’, the traditional way of greeting which is similar to ‘Namaste’ in India. Public display of affection is a complete no-no. 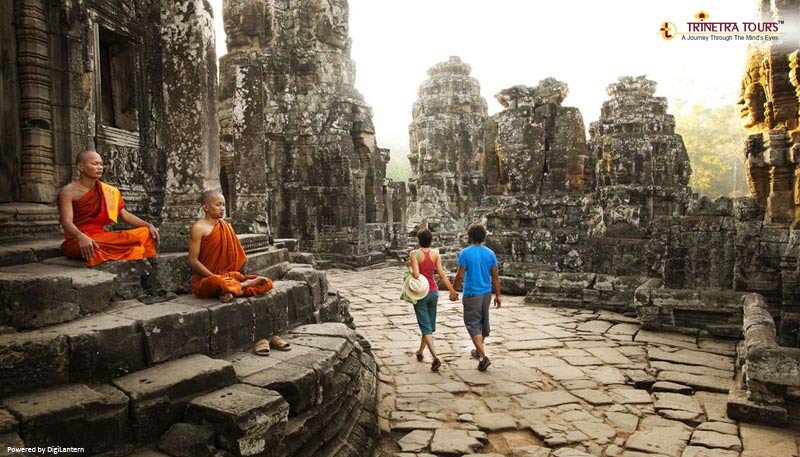 Laos - Buddhism being the main religion in Laos, for them behavior and dressing sense is very important, as it is for Cambodians. In addition to dressing conservatively, you should remove your shoes before entering a temple compound. You should never touch anybody’s forehead as it is considered to be a sacred body part and if you accidently touch somebody with your feet you should apologize immediately or else it will be considered disrespectful. 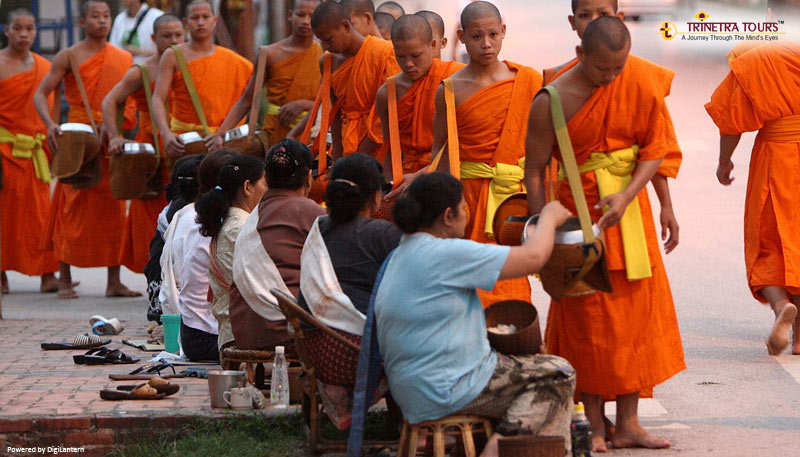 Vietnam - Vietnam is one sensitive destination when it comes to behavioural aspects. Simple gestures like pointing fingers at people or things, standing with hands on your hips and touching someone on their shoulder is considered offensive. Gifting handkerchiefs or something which is in black or yellow colour is considered inauspicious. Again, like other South-East Asian countries, public display of affection is regarded offensive. Whenever you visit a temple ensure that you’re not pointing your feet toward the image of Lord Buddha. 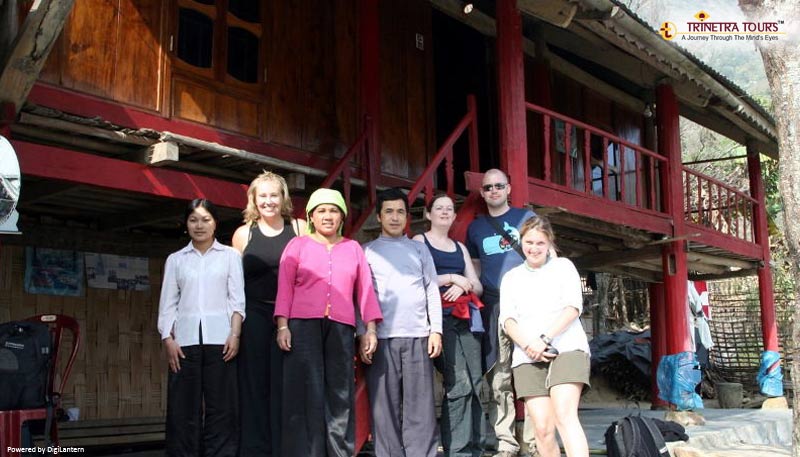 Myanmar - Myanmar is a relatively new travel destination in South-East Asia. People of Burma are simple and polite. They would appreciate if the travellers wear traditional burmese clothes. The Burmese people are shy and do not appreciate travelers taking their pictures without seeking their permission. Similar to that in Laos, the head and feet rules apply here too. Any gesture that disrespects Buddha or Buddhism (for e.g. the tattoo of Buddha) is highly condemned. 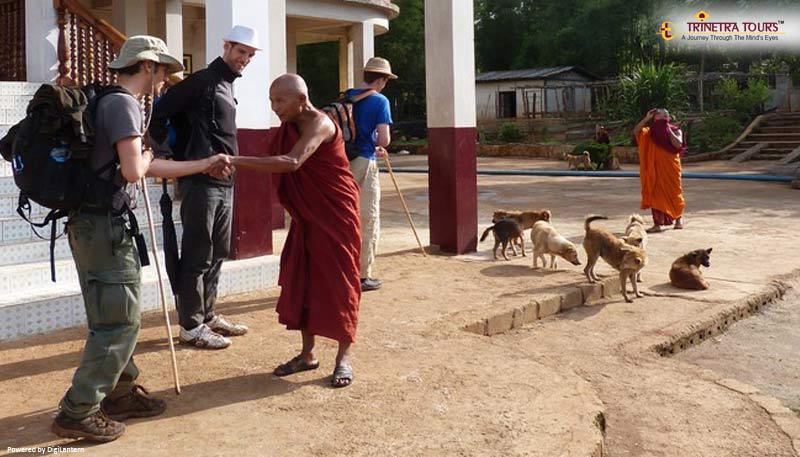 Thailand - When in Thailand, the biggest rule to follow is to stand when the King’s Anthem is played at the beginning of every cultural programme. Disrespect or making critical remarks to the Thai Royal Family is a serious offense. It is advisable to learn the local language at least the commonly used phrases like - Thank you i.e Khob Khun. 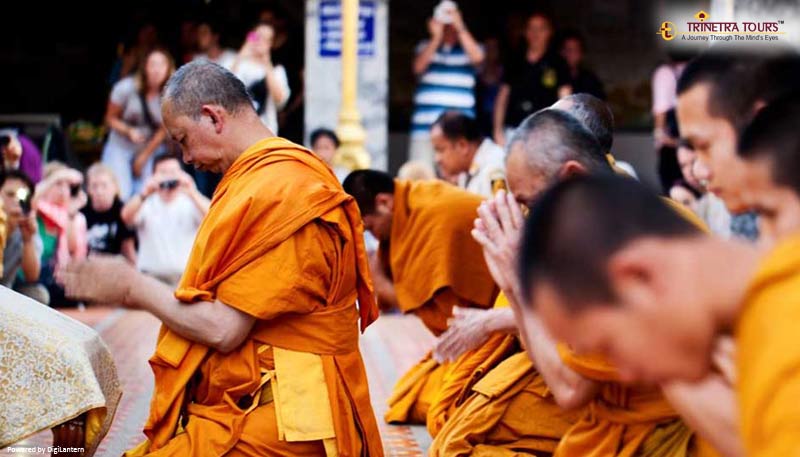 Indonesia - While traveling to Indonesia pay extra attention to your hands while interacting with the locals. Pointing with your index finger and eating with your left hand is considered intrusive.  Indonesia is a fairly conservative country and dressing accordingly is important. The main cities like Bali are used to seeing tourists every day but it is generally the people in village who might feel offended because of foreign behaviour. Don’t use left hand to eat or to touch anybody. Always smile and slightly bow down your head while greeting people. 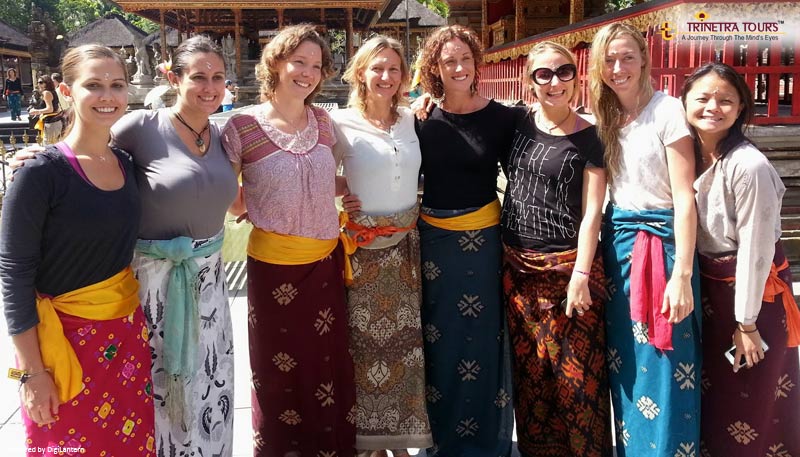 So, as you travel anywhere in the world, you should always keep in mind the cultures and beliefs of the natives. Culture and Beliefs are the face of every country and everyone should express a gratitude towards them.